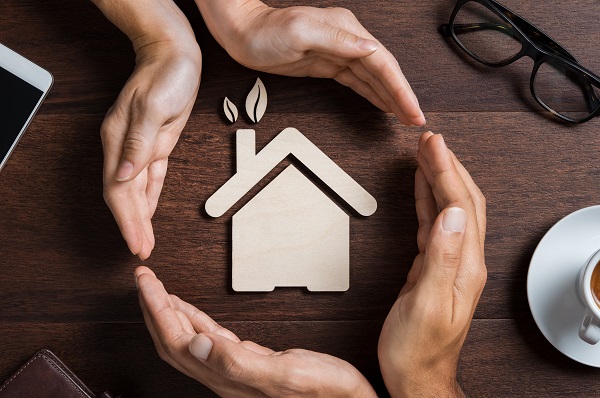 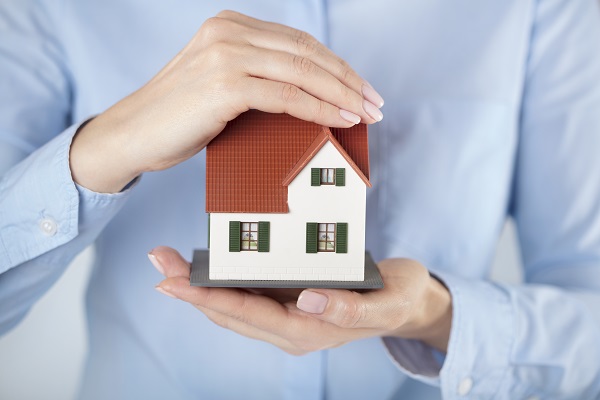 If you have made it this far it means that you are interested in guaranteeing your home!

Lately we have seen environmental disasters that have brought entire countries to their knees.
The risks that can take away the primary good of a family are different: tornadoes, floods, earthquakes.

Dwelling on the EARTHQUAKE event, perhaps you do not know that in the national seismic classification the territory of Mazara del Vallo has been declared  SEISMIC ZONE 2  specifically  “Area where strong earthquakes can occur”.

What if the building is anti-seismic?

Anti-seismic means that it was designed and built not to collapse on people’s heads.
Even if the building is earthquake-proof, after a powerful earthquake it needs to be redone.

Punctually, after each event of this type, local authorities and citizens must beg for aid from the state.
The citizen is thus damaged twice: by the catastrophe in the first place and by the lack of state aid.

The possibility of being able to insure one’s home against damage resulting from natural disasters, such as earthquakes and floods, becomes  a priority.
Hedges of this type are the rule in the vast majority of European countries.
In France for example. a law required insurance companies to cover these events.

If we focus on Italy, the data are certainly not comforting.

The costs related to the catastrophic events sustained by Italy since the Second World War would amount to over 250 billion euros.
And Italy is the second most exposed European country to the seismic risk for claims related to earthquakes and the sixth for floods.

Despite this, compared to other countries with a much lower risk than ours (Belgium, Denmark, Spain, Hungary, France, Turkey and Great Britain), Italy has not yet defined a solution that aims to involve (and above all to empower) the insurance sector.

But let’s get back to us. What is the opportunity you need to seize on the fly?

We can finally insure you for these events with really advantageous prices !!!!!